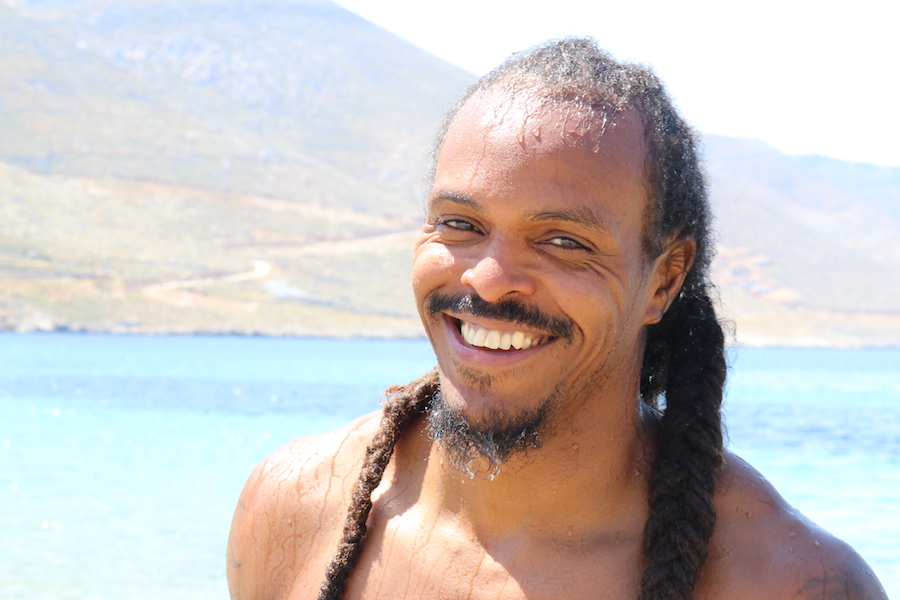 Ahmed can be frequently seen doing handstands and arm balances all over the city, most especially in Lululemon Athletica in Georgetown and Tysons Corner, where he is a brand ambassador.

Although his forte is inversions, Ahmed has a strong background in various kinds of yoga including but not limited to: Bikram, Ashtanga, Baptiste, Power Vinyasa and Rocket. Ahmed completed his 200 hour teacher training through Corepower Yoga in April of 2014 and his Rocket yoga teacher training in October of 2014 through Little River Yoga with David C. Kyle. He also teaches creative classes such as yoga with weights, inversion and arm balance workshops and boot camp style classes.

Ahmed has a very athletic background that includes Mixed Martial Arts, soccer, golf, running and cycling and practices yoga with prominent instructors such as Carson Calhoun, Irene Pappas, Mimi Rieger and David C. Kyle. He not only focuses on the physical aspect of yoga, but he also appreciates and practices the spiritual side of yoga. He meditates regularly and strives to keep a regular mindful personal practice.

Ahmed enjoys teaching multi-level classes because he likes to instill strong basics with students and encourage them to progress. He focuses on teaching strong foundational skills and challenges even the most experienced students to push themselves to the next level.

Are you a teacher?

Expand your student base and teaching on ompractice today.
Learn More