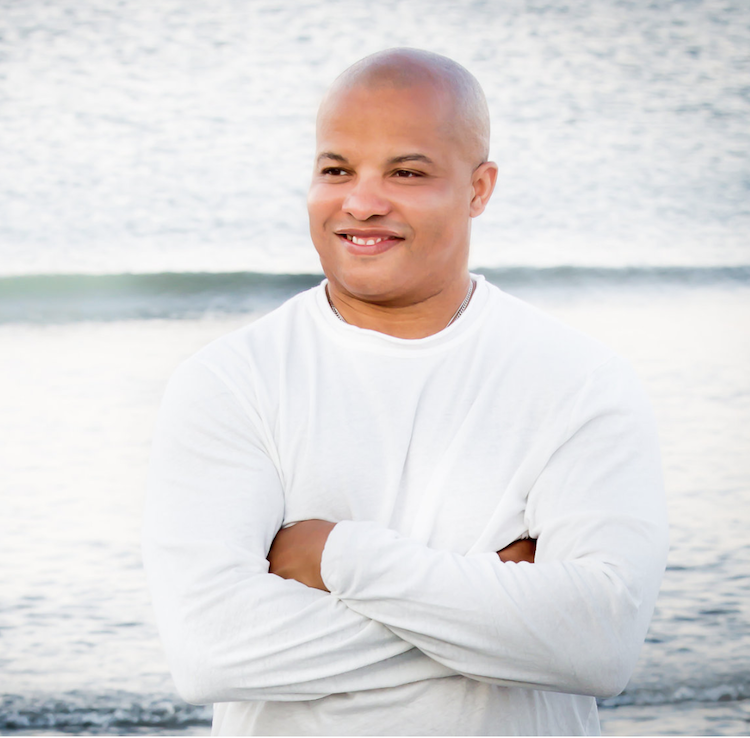 When you are in Sid’s presence you just feel peace. Sid’s Yoga journey started with meditation at 8 years of age with coaches that taught him to meditate. Sid first began doing the physical practice of Yoga to find a way to heal both physically and emotionally.

As Sid developed his own Yoga practice, he realized many health benefits, such as the disappearance of his asthma, which had plagued him for 30 years, as well as a full range of motion in his right ankle that was fused in 1995. As a previous football coach at Northern Illinois University with a major in movement and sports science from Purdue University and a master’s degree in sports administration from Eastern Illinois University, Sid’s path to helping others find their walk to healing and inspiring others was destined.

Sid credits his parents with inspiring him to move forward and touch so many lives. Growing up with two successful parents, and yogis in their own right, his mother and father’s lifestyle practices instilled a foundation from which Sid could freely grow and become a masterful yogi. “I can… I will… I must…” was the mantra used in the McNairy household. This later became, and has remained, the basis of the lifestyle many live today.

In 2016, Sid became a best-selling author with his second book, Yoga and Life Empowerment. Sid’s first book Empowerment and Beyond was published in 2013. In 2017 Sid published his latest book, The Warrior Within, a quest for peace. Sid continues to venture out to spread his mission of peace throughout the world with #thebridgehome the tour to touch lives everywhere. Follow Sid and the tour on Instagram @sidmcnairy and @nahiwellness 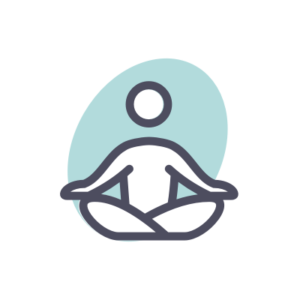 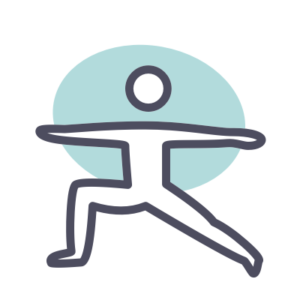 Are you a teacher?

Expand your student base and teaching on ompractice today.
Learn More