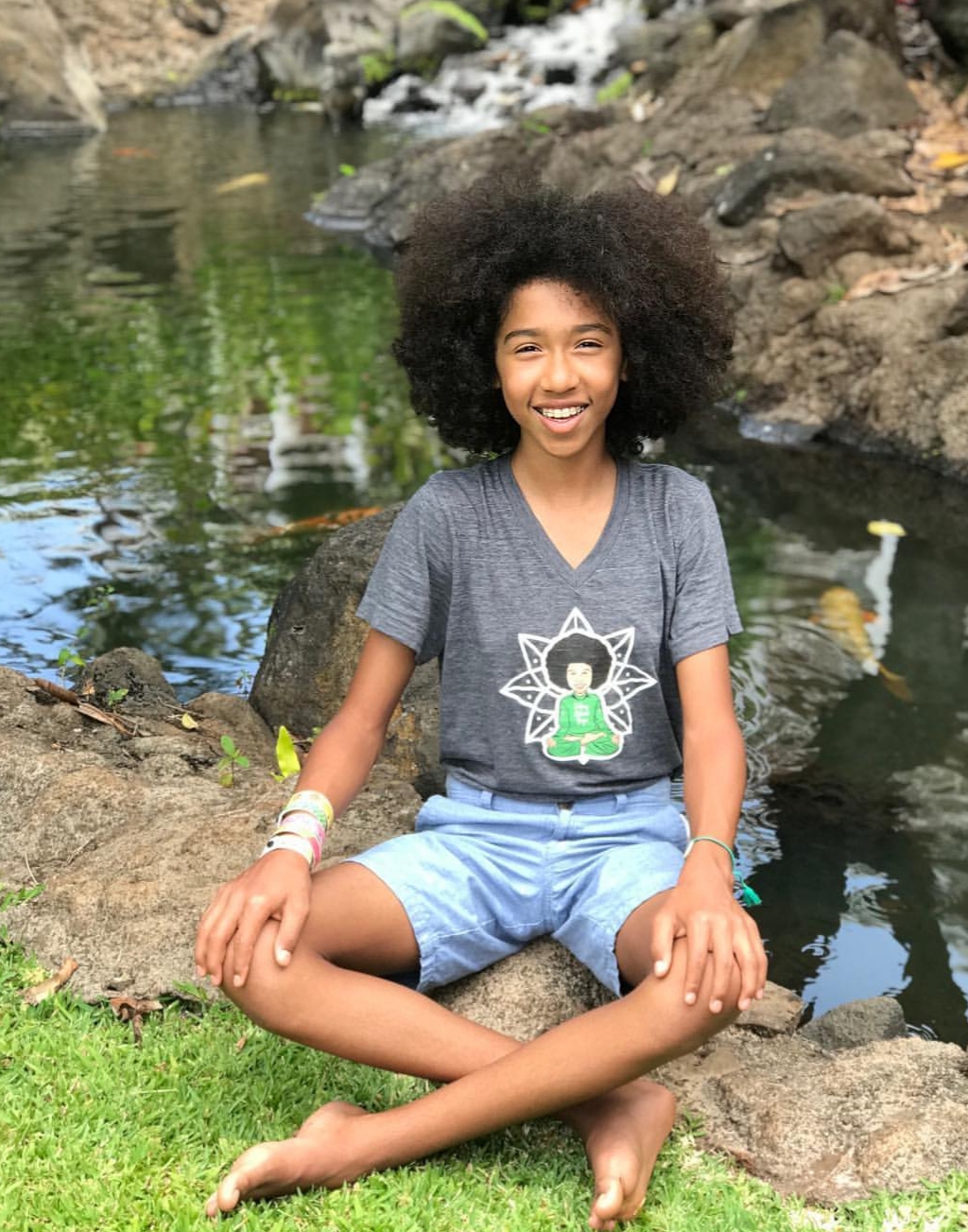 Tabay Atkins is the youngest certified yoga teacher in America, and a vegan chef.
He got his 200 hour Vinyasa certificate at the age of 10 and became a 500 hour certified vinyasa teacher at the age of 14. He is now 15 years old and has 9 specialty yoga certificates. Tabay has joined his mom, Sahel, on her long list of specialized yoga teacher trainings from all over the world. Tabay splits his time living in both Hawaii and California.
Tabay is certified in:
​
500 hour Vinyasa
Yoga for autism spectrum
Circus Yoga Ring 1 and 2
Kids Yoga
Tween and Teen Yoga
Aerial Yoga
Restorative Yoga
Yoga 4 Cancer

He has given 100% of all the money he has made, to help people who have cancer.
He teaches all over the world for events, at schools, retreats, conferences, private classes for celebrities and at people’s homes, at beaches and parks, for birthday parties, at hotels, and classes via zoom.
Tabay’s journey with yoga started when his mom was just 2 weeks cancer free and he was just 6 years old and she got into a 200 hour vinyasa yoga teacher training. After having cancer and going through intensive chemotherapy treatments, she could barely walk. She was broken down physically and emotionally. Tabay was by her side during her training, and noticed how much yoga was helping make her feel better both physically and mentally. In just a short couple of months she was able to walk again on her own and was happier and healthier than even before she had cancer. He knew right then and there that he had found his dharma and wanted to become a yoga teacher so that he could help heal others the way he saw yoga help heal his mom.
He has since been on numerous television shows, radio shows, magazines and newspapers, teaching for Deepak Chopra and hundreds of his guests, celebrity clients, featured on the cover of the Yoga Journal Magazine, and so much more.
Tabay and his mom soon after became vegan, and have since started sharing their culinary skills with people around the world by teaching vegan cooking classes, both in person as well as on his online yoga and vegan cooking subscription series, tabayatkins.com
Tabay has accomplished so much in his young life, including graduating from High School 3.5 years early, at the young age of 14, with a straight A, 4.0 GPA.
Tabay’s passions are teaching and practicing yoga, cooking and baking, building legos, collecting rare and old coins and dollars, travelling, skateboarding, playing the piano, boogie boarding, paddle boarding, kayaking, skiing and snowboarding, hiking in nature, and spending time with family and friends.
His dream is to continue teaching and sharing yoga and veganism all over the world, to write a cookbook and a book about his journey with his mom, to have a vegan cooking show, and to continue to inspire people, and spread love, peace, happiness and good health to as many people as he can, and to continue to donate money and his time to cancer patients.
​
The mantra that Tabay lives by and shares by ending all of his classes with is:
​
“Think Good Thoughts
Speak Kind Words
Feel Love, Be Love, and Give Love”
Learn more about Tabay at http://www.tabayatkins.com. 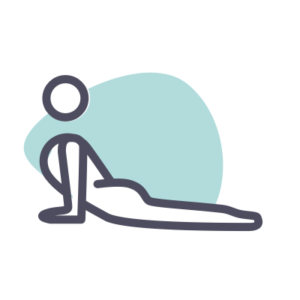